Dr. Stuart Lee Friedman received his VMD from the Veterinary School of the University of Pennsylvania in 2003. He has worked locally as a staff veterinarian as well as doing relief work, offering general canine and feline internal medicine with a special interest in feline geriatric diseases. Lee did relief work for us during Dr. Goldblum’s maternity leave from March-July 2017 and was so popular with staff and clients that we asked him to join us as a permanent part-time staff member in August 2017.

Prior to becoming a veterinarian, Lee was a naval officer and attended flight school. He left active duty as a commercial pilot and flight instructor. Most of his naval training was conducted in Mississippi and the Florida panhandle, and his heart never left the south. After Hurricane Katrina devastated New Orleans in 2005, he volunteered his efforts to help rebuild a heavily damaged animal shelter south of the city. He returned to the area again over the summer of 2010 when the Deepwater Horizon disaster occurred in the Gulf of Mexico where he joined a team of population biologists and other researchers doing impact studies of the effects of crude oil on designated avian species under the auspices of the US Fish and Wildlife Service. While there, he helped establish an on-site laboratory, design protocols and establish testing priorities.

In addition to his veterinary work, Lee continues to fly, loves swimming, mountain biking and surfing, and is a writer and photographer for the Bucks County Herald. 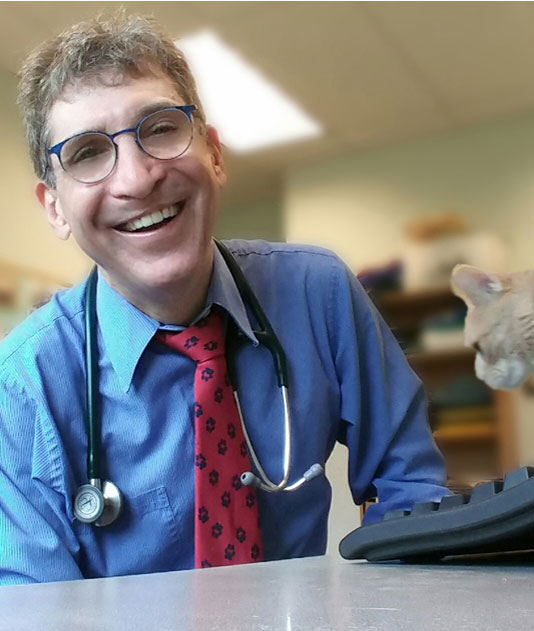